Our legacy to the world

Leaving the cultural, archaeological, natural and intangible legacy of the cultures that have preceded us for future generations is one of the most important duties that those still living on the planet have.

To this must be added the cultural manifestations that have been declared by UNESCO as “Intangible Cultural Heritage.”

Parts of this patrimonial route are the splendid past of the Captaincy General of Guatemala, located in La Antigua Guatemala; the Tikal National Park and the Quiriguá National Park; the Belize Reef Reserve System; the Río Plátano Biosphere Reserve, and the Maya site of Copán in Honduras; the Ruins of León Viejo, and the Cathedral of León in Nicaragua; the archaeological site Joya de Cerén in El Salvador; the pre-Columbian stone spheres of the Diquís River; the Talamanca-La Amistad mountain range reserves shared by Costa Rica and Panamá; the Coco Island National Park, and the Guanacaste Conservation Zone in Costa Rica; the fortifications of the Caribbean coast in Portobelo and San Lorenzo, the Darién National Park, the Archaeological Site of Panamá Viejo, the Historic District of Panamá City, the Coiba National Park and its Special Marine Protection Zone, in the Republic of Panamá. 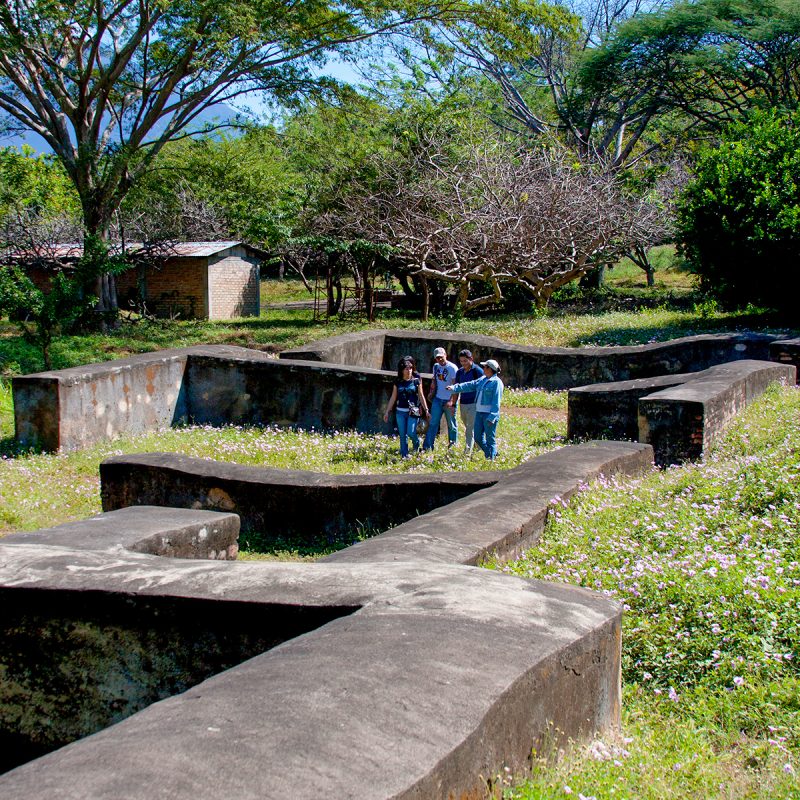 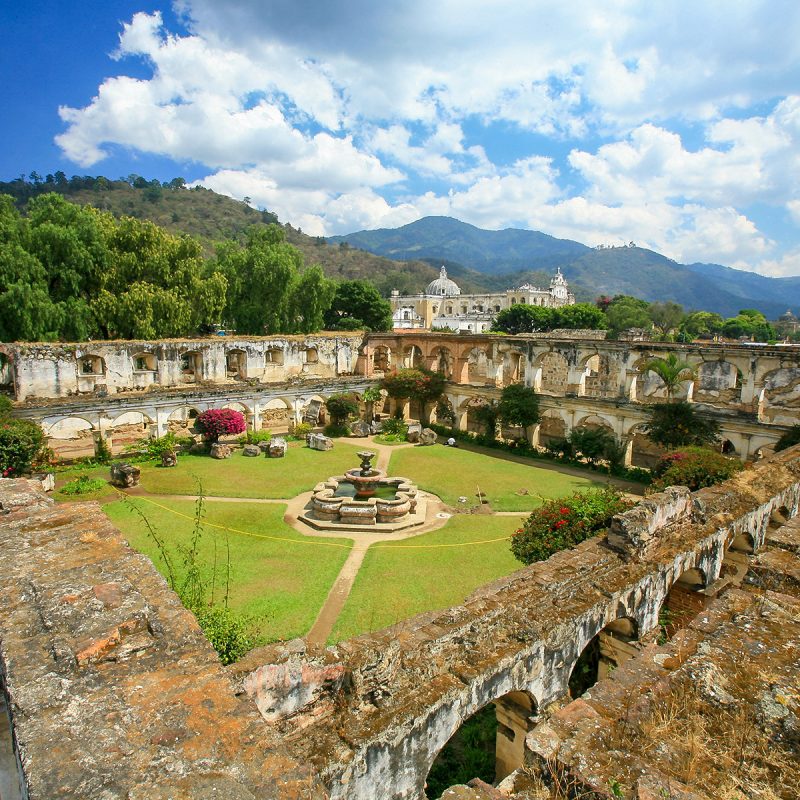 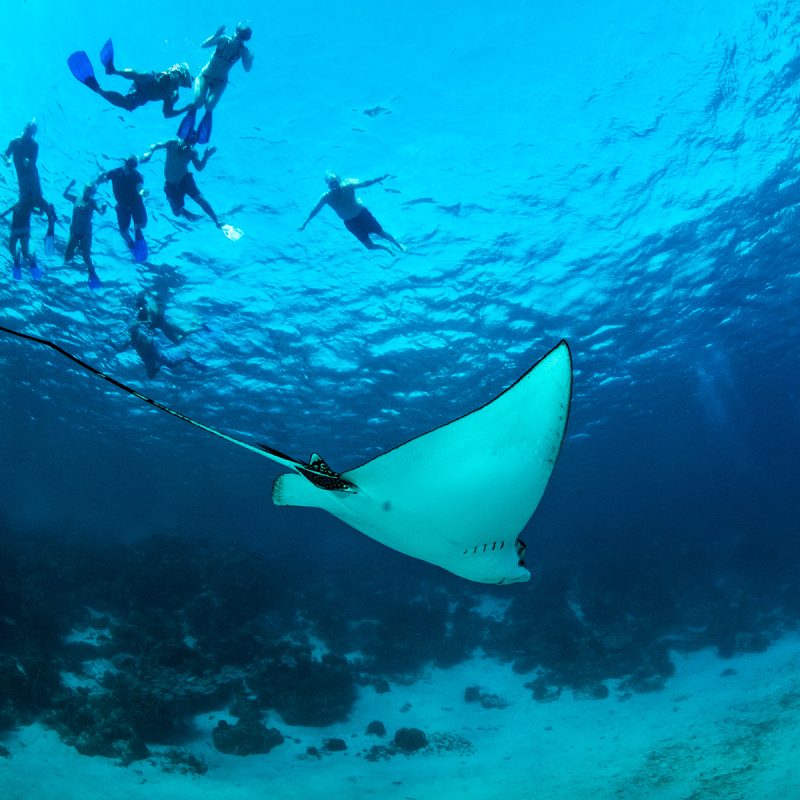 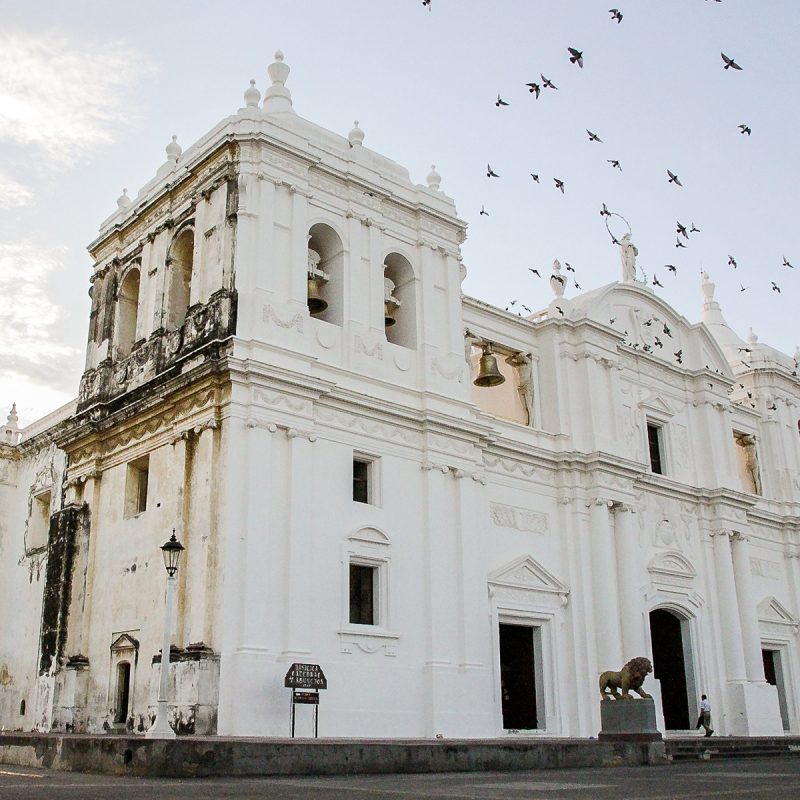 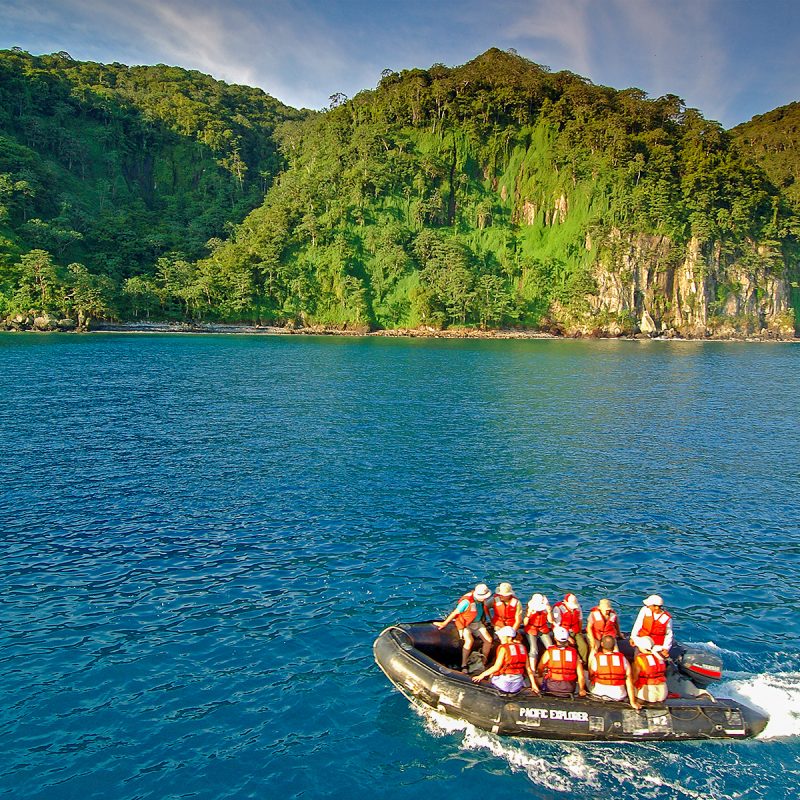 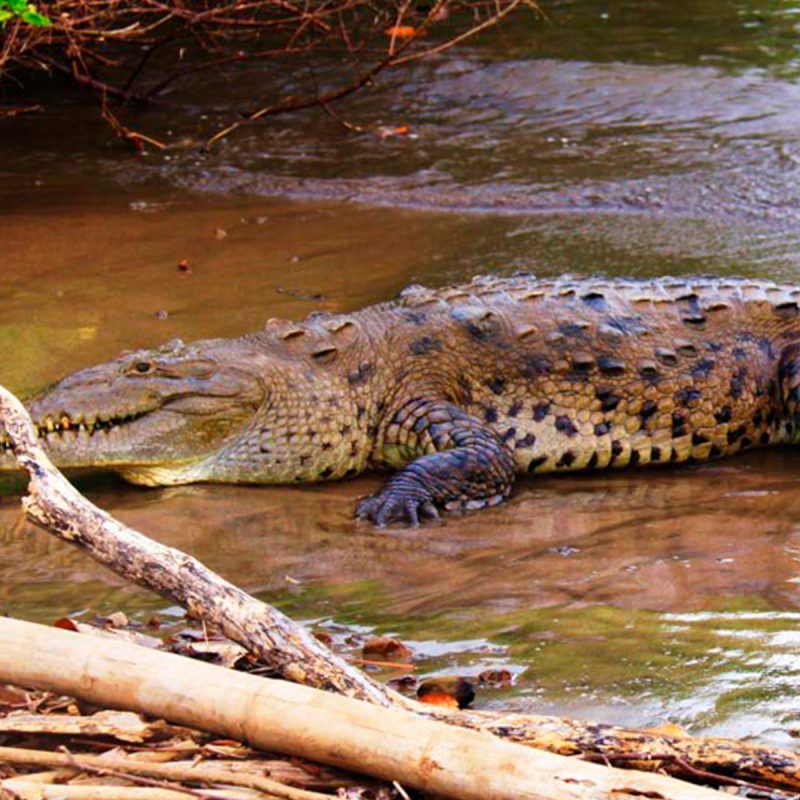 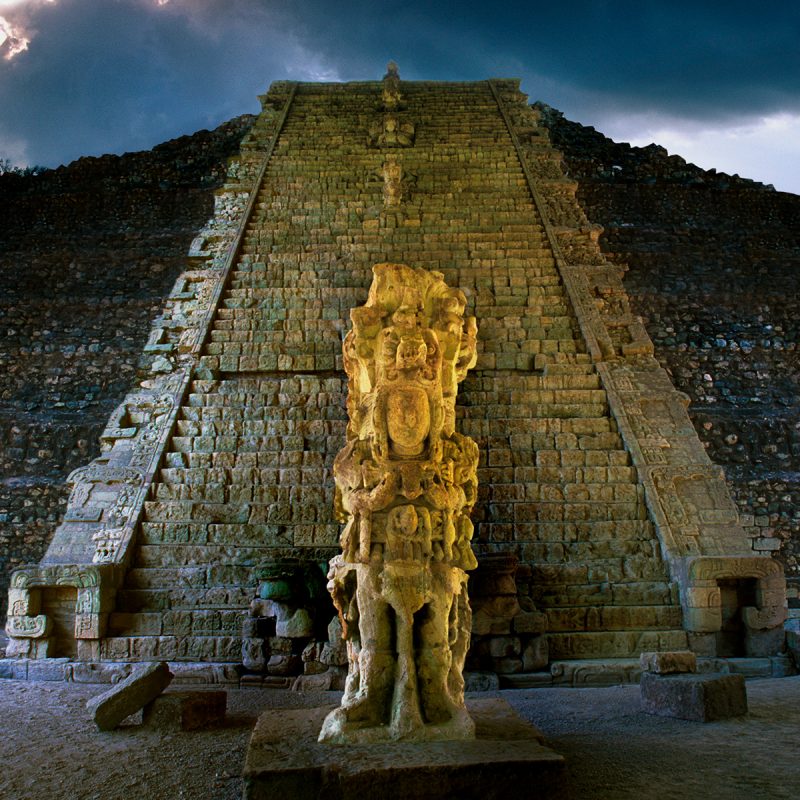 Maya Site of Copán in Honduras 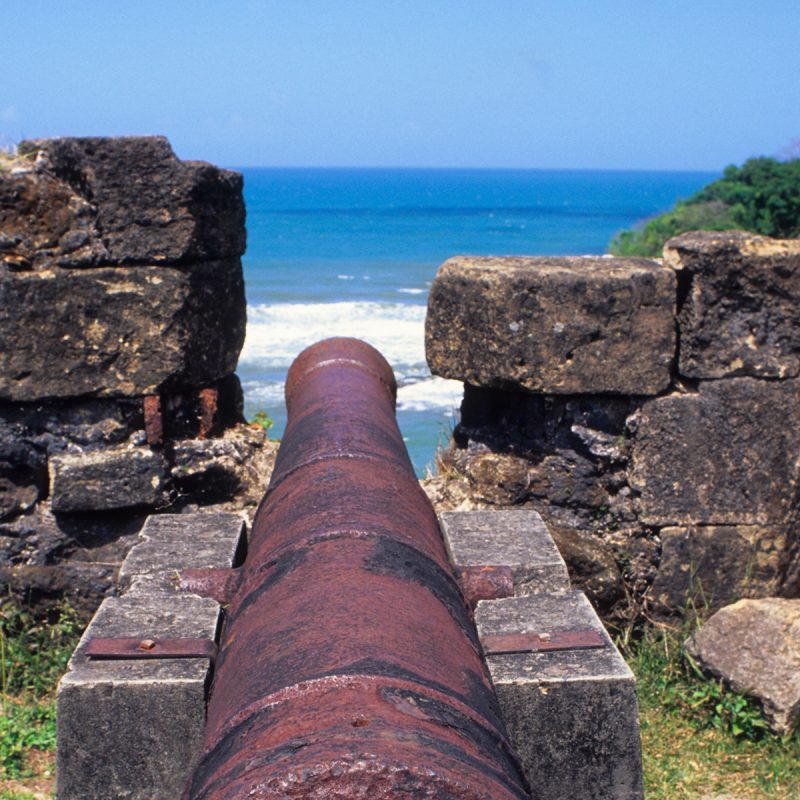 Portobelo and San Lorenzo in Panamá 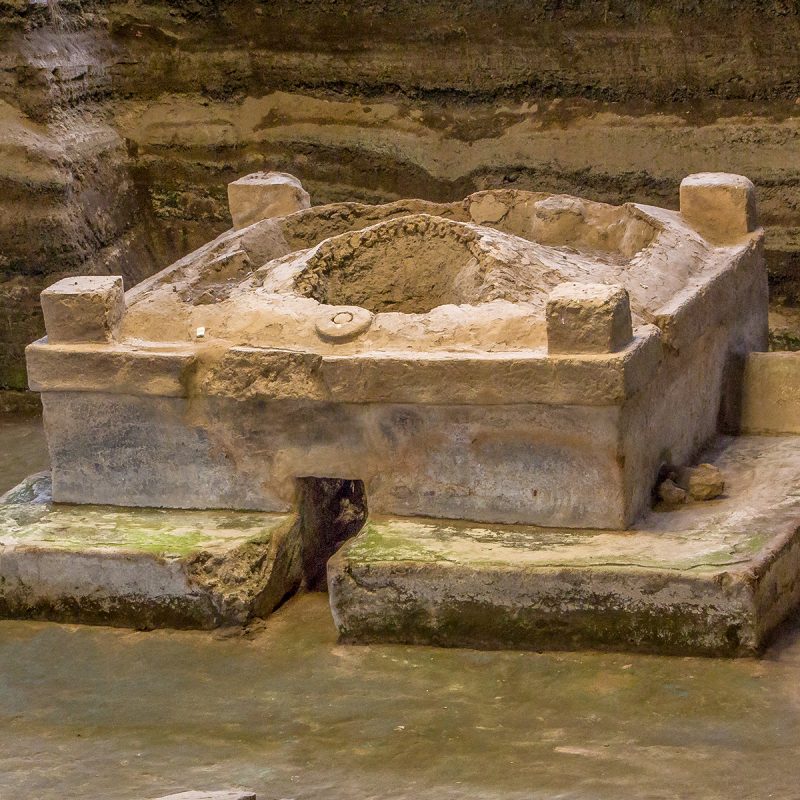 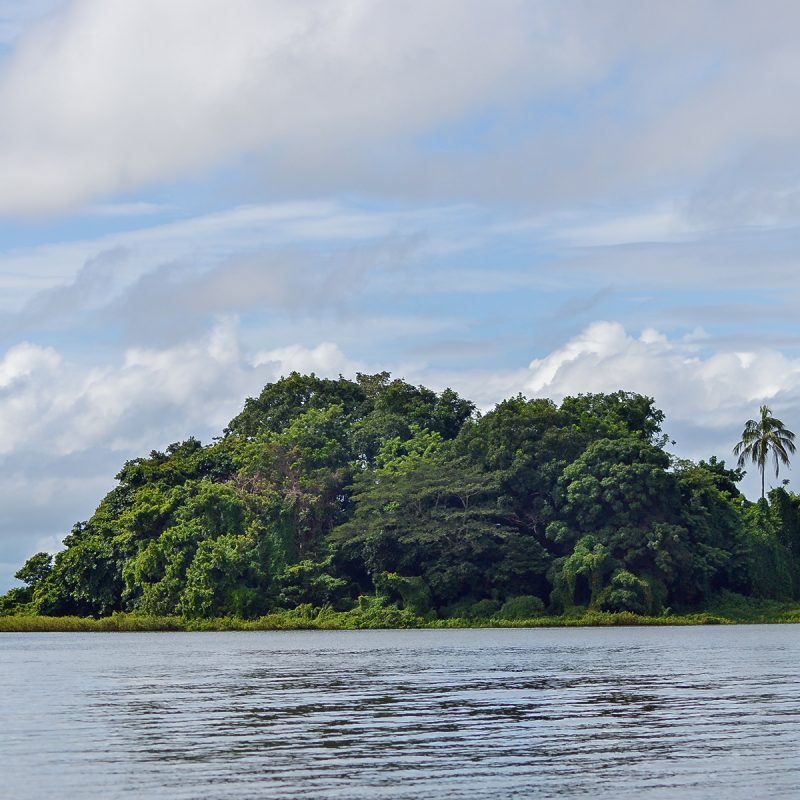 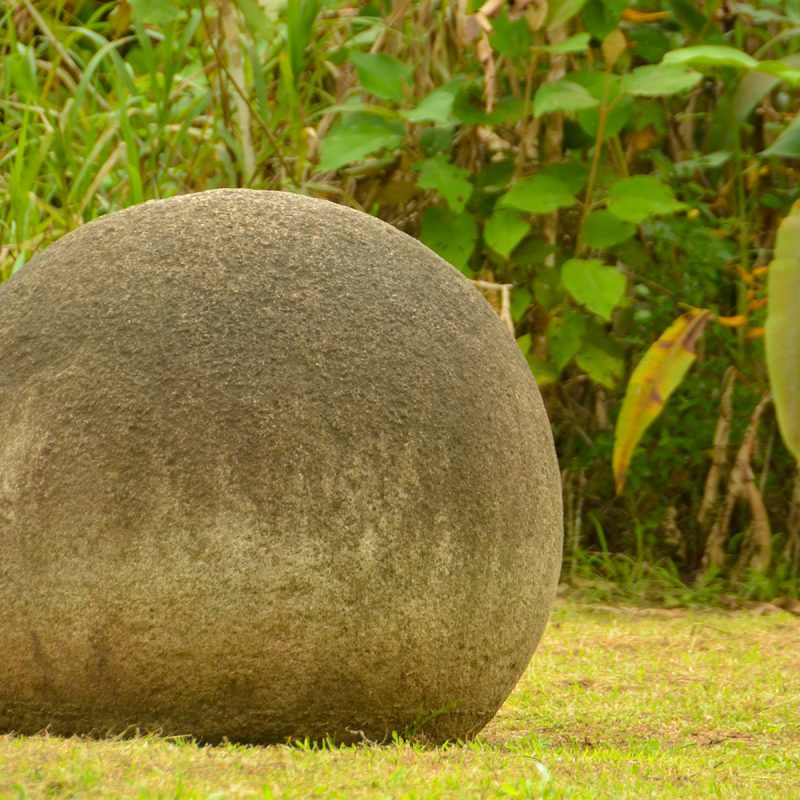 Stone Spheres of the Diquís in Costa Rica 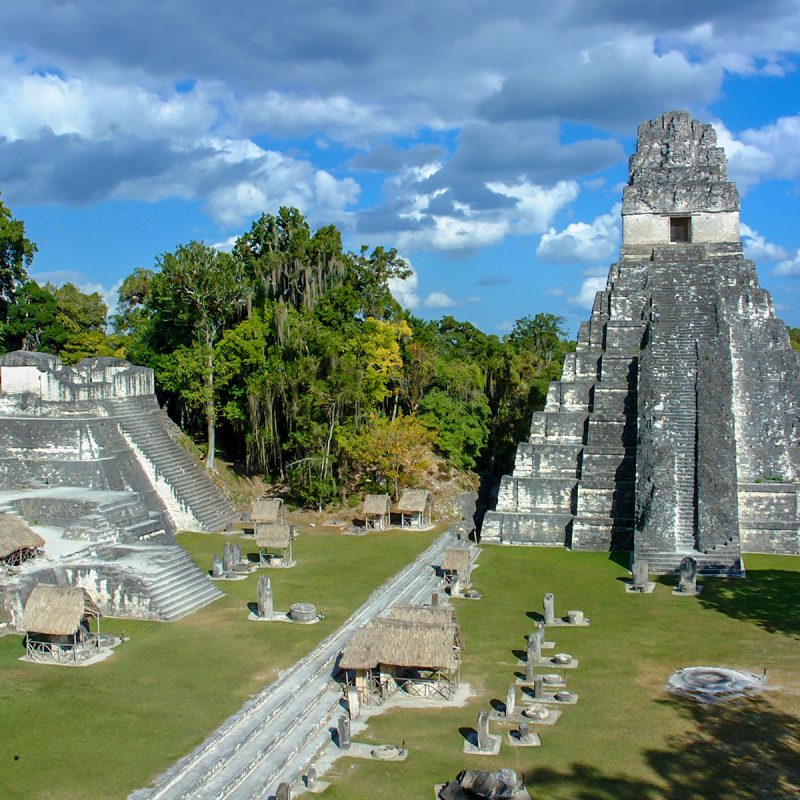