Belize, Guatemala, El Salvador, Honduras, and the Mexican states of Yucatán, Campeche, Tabasco, Quintana Roo, and the eastern area of Chiapas, are the territorial areas where around six million descendants of the ancient Mayan culture live; and, it is precisely in our Central America where you will learn firsthand the route traced by this surprising culture, which, well in advance of its own time, bequeathed after its passage the signs and vestiges that show forth its splendor.

Guatemala will amaze you with the archeological sites and parks El Mirador-Río Azul, Uaxactun, Tikal, Yaxha-Nahum-Naranjo, Quiriguá, and Tak´alik AbÁj, among others. Belize will fascinate you with its extraordinary, and little known, millennial wealth consisting of more than 1,400 Mayan sites among which the Cerro Maya, Santa Rita, Altun Ha, Lamanai, and Baton Creek stand out. El Salvador will captivate you with the charm of San Andrés, Cara Sucia, Tazumal, Cihuatán, Joya de Cerén, Casa Blanca, and Santa Leticia. The stately and magical Honduras will envelop you with the imposing and undecipherable Ruins of Copán, Rastrojón and the bridge among others.

Central America is also home to several pre-Columbian lineages from which its heritage transcends our own day, thanks to the zeal and care of the traditions and cultural expressions
of their heirs, as well as the archaeological remains, which are preserved unharmed through time. 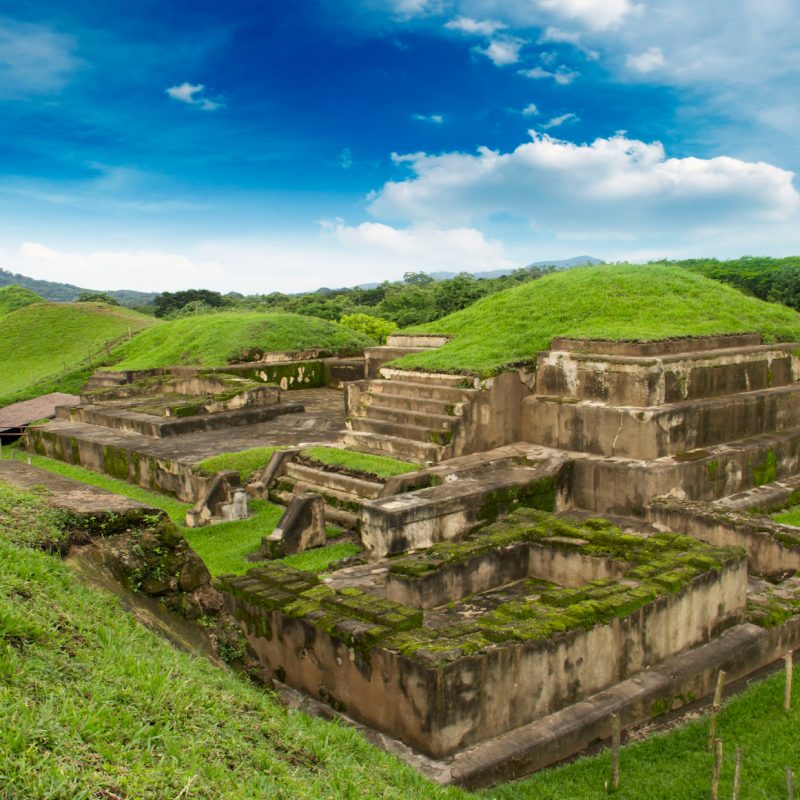 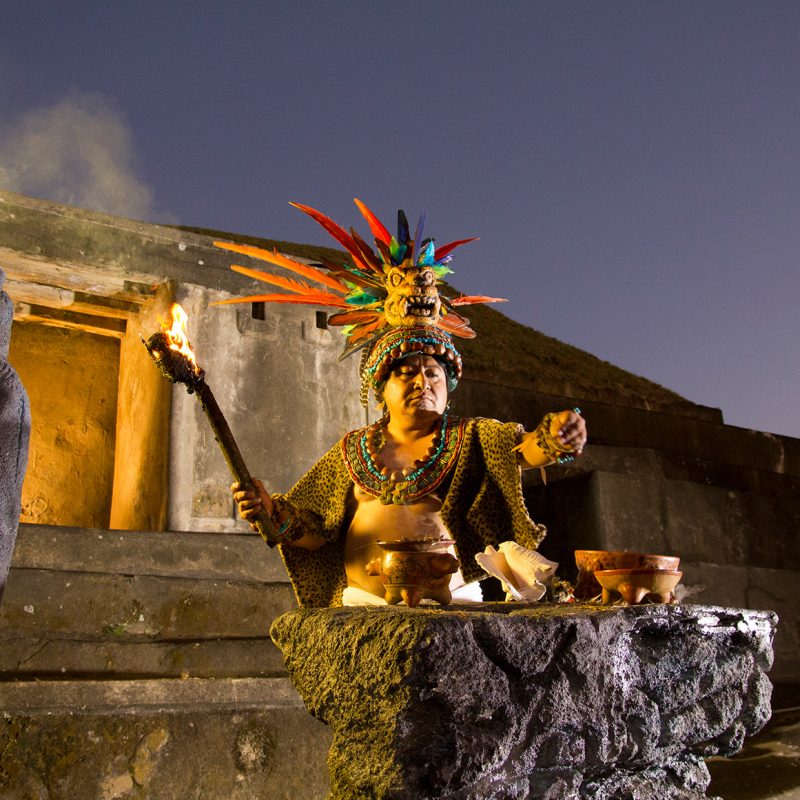 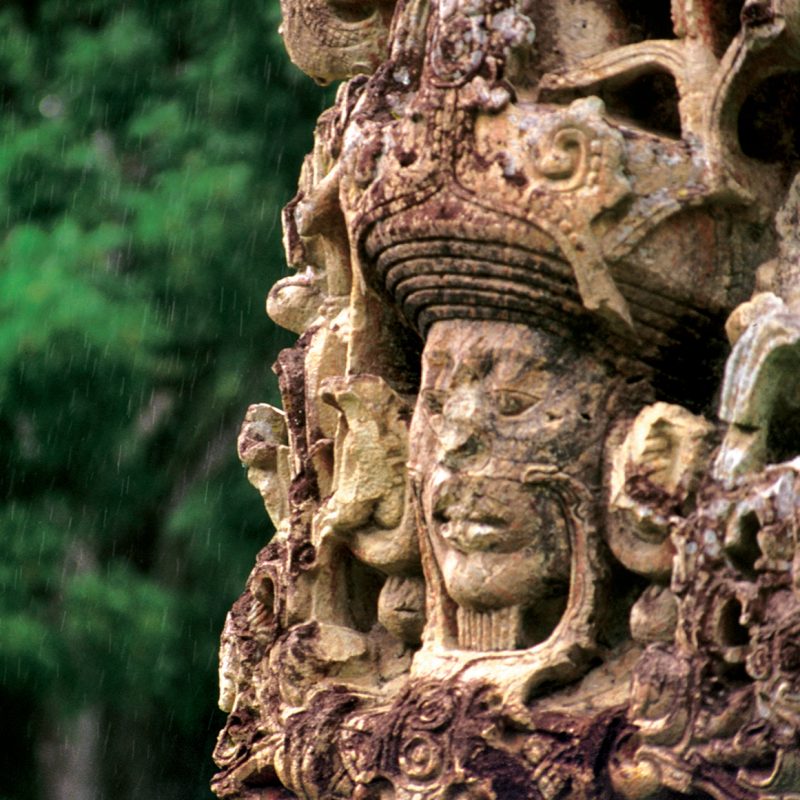 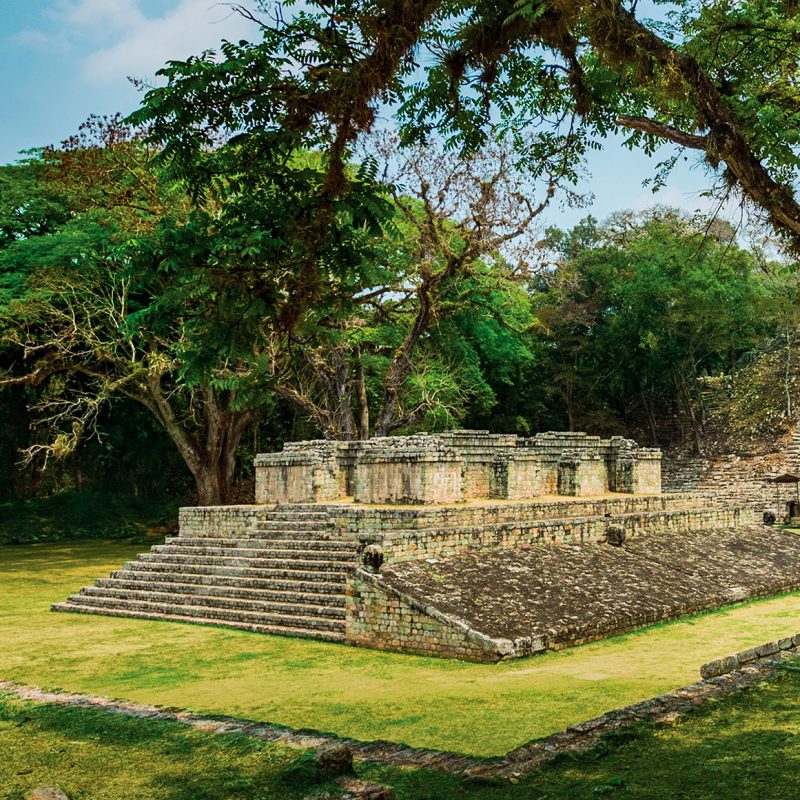 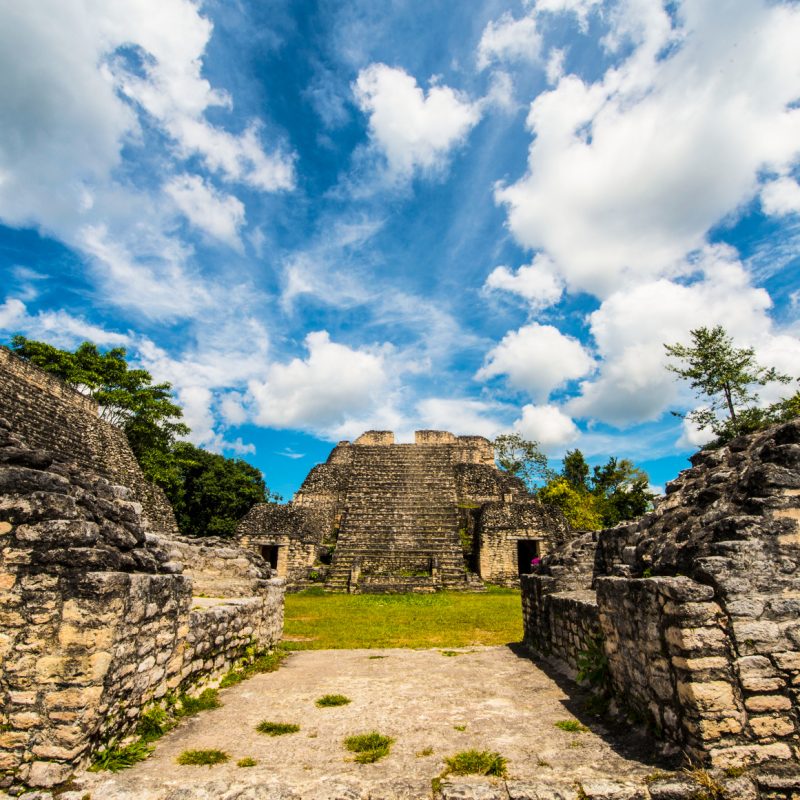 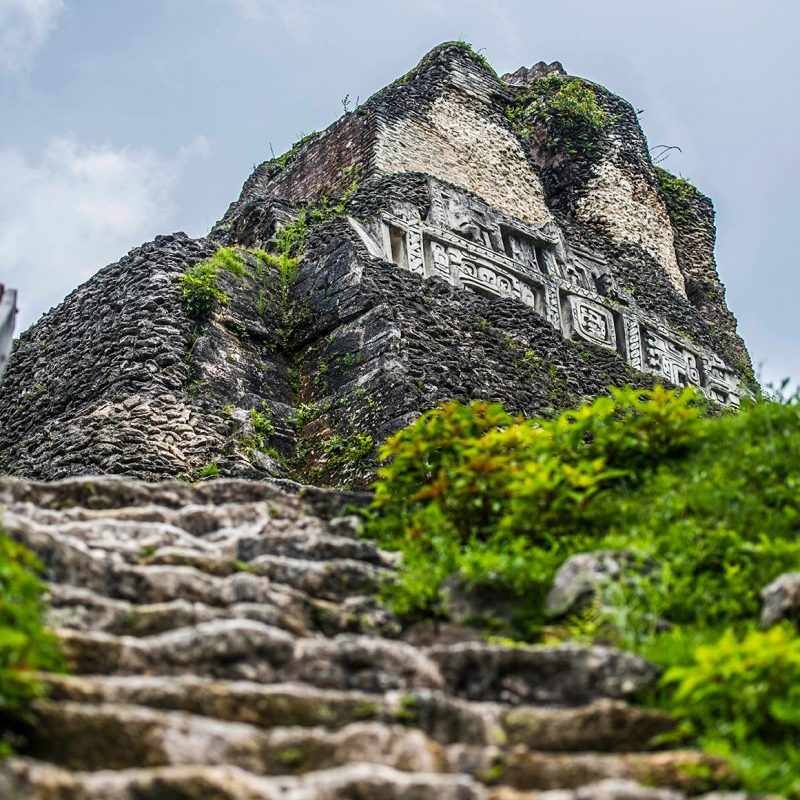 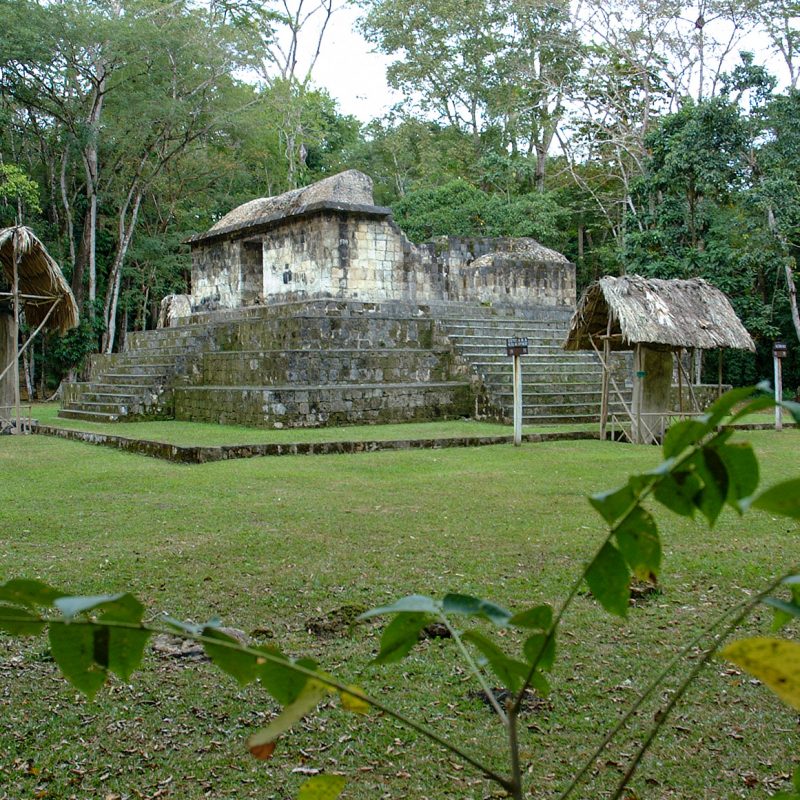 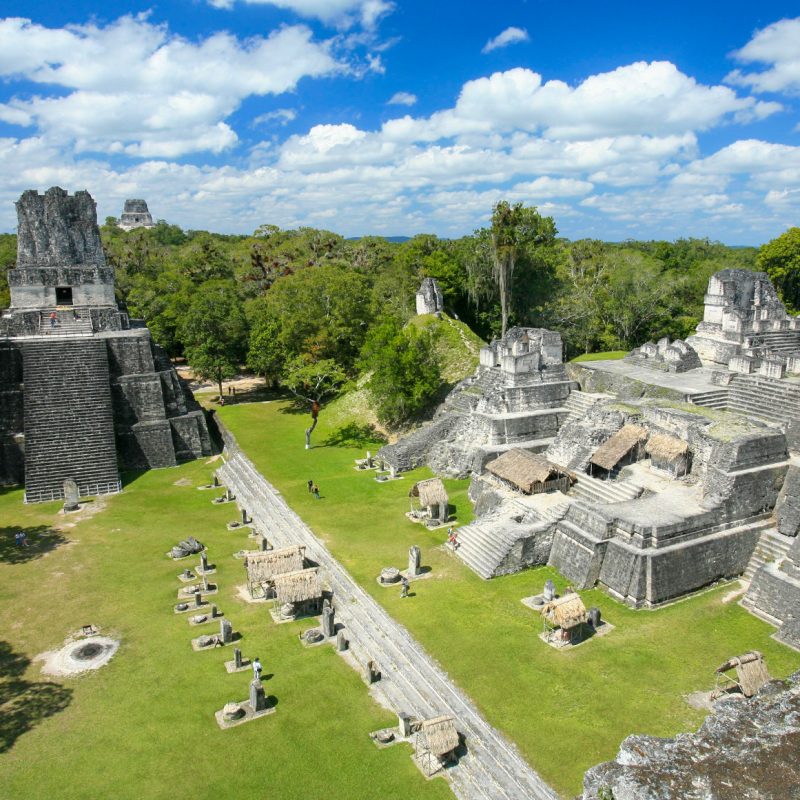