Holy Week in Central America and the Dominican Republic

The Perfect Mix Between Faith, Tradition, and Local Culture

The Holy Week is one of the most important seasons for manifestations of faith in the countries of Central America and the Dominican Republic. A season where the inhabitants not only consolidate their acts of devotion but also highlight the peculiarities of their traditions, turning this religious festival into an opportunity to appreciate the customs, gastronomy, cultural diversity, colonial legacy, and the best natural destinations.

The manifestations of Holy Week in Central America and the Dominican Republic are full of magical flashes and mysticism due to the fusion of local cultures indigenous practices and the Catholic religion. This has resulted in the most impressive traditions dating back more than five centuries.

Guatemala, with its ancestral legacy of religious festivities, offers one of the largest festivals in the world both for the beauty of its processional floats and for the fervor of its attendees. Thereof, the procession of Jesus Nazarene of Santa Catalina de Bobadilla or the consecrated image of Our Lady of Mercy stand out. The main element of each procession is a large float dedicated to a scene from the Passions of Christ, carried by the most faithful in a colorful environment adorned with carpets made with flowers, produce, and dyed sawdust, particularly in Antigua Guatemala.

In El Salvador, for more than 100 years ago, every Holy Monday, the traditional theatrical representation of the Talcigüines, meaning ‘devilish men,’ is performed. Dressed in robes and red hoods, they walk the streets of Texistepeque in Santa Ana, whipping parishioners with leather ropes. It is believed that each whip reduces a sin of believers. At the end of the play, the attendees testify the final battle between good and evil dramatized by the Talcigüines, who are finally defeated by Jesus.

Holy Week in Honduras continues to be marked by the Christian faith, and the Comayagua carpets that represent the essence of tradition, spirituality, and reflection. The event adorns the streets with colored sand and carpets dyed with chalk, rice, and flower petals that make these works of art a great experience.

For its part, the only aquatic Way of the Cross in the world takes place in Nicaragua, navigating through the Islets of Lake Cocibolca, the largest in Central America, where dozens of boats participate in the journey in front of the 14 docks of the chosen islets. Each one, representing the stations that Jesus had to go through on the way to the crucifixion.

In Costa Rica, the streets are filled with purple wooden crosses in allegory of penance, thus finding the procession of the Christ of Promises in Cartago or the one that takes place in Cuna, 30 km from San José. The commemorations are filled with events, masses, parades, and small festivals.

In Panama, the dances, theatrical performances, the music, or the devotees dressed in masks and colorful dresses for the Corpus Christi Festival, have led Panama to include this ceremony on the list of Intangible Cultural Heritage, where social, ritual, and festive uses, as well as the performing arts predominate; although oral expressions, knowledge of nature and the universe, and craft techniques are also evident. Likewise, the events are characterized by the promotion of inclusion and integration.

Gastronomy plays a determining role for these celebrations where dishes with the absence of red meat are favorites. In Belize, this important holiday is celebrated with active events, such as the long-awaited Holy Saturday Bike Race or the horse race; unforgettable traditions between festivals and art; and traditional Easter dishes such as Sere Garifuna soup and cross buns.

The passage of Holy Week in the Dominican Republic puts a unique tropical twist on the religious and secular celebrations of Holy Week. The traditional sweet beans are an icon of the island’s gastronomy in these times, since it is part of the ‘menu without meat’ to which the parishioners are called to get away from opulence and offer sacrifice. It is usually served on Good Friday afternoon, after the symbolic act of burning Judas.

Definitely, Central America and the Dominican Republic offer a collection of experiences that will make you live an authentic Holy Week where the best way to witness it is by visiting each of the destinations. 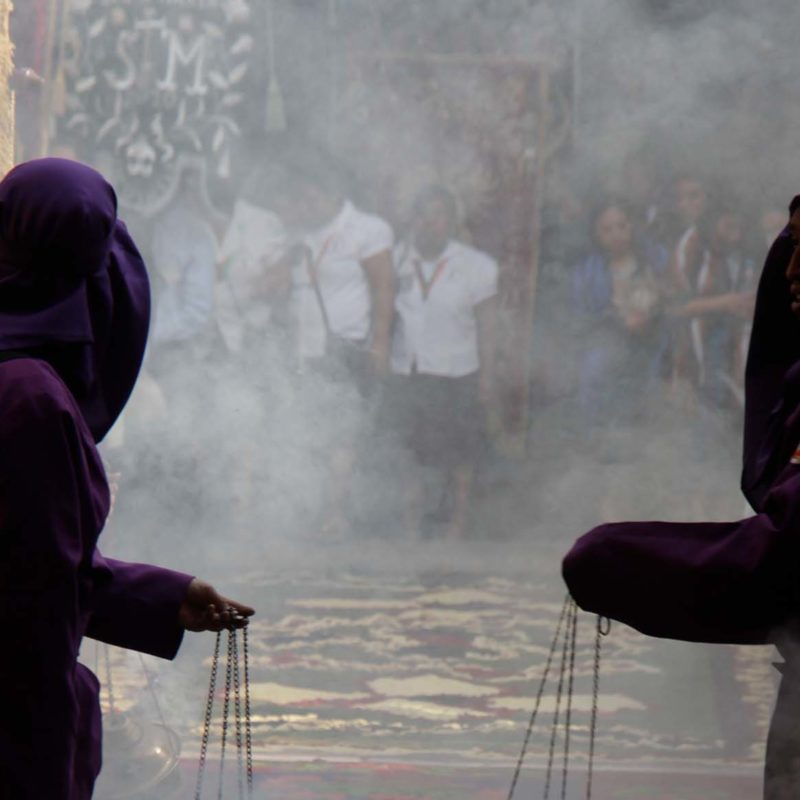 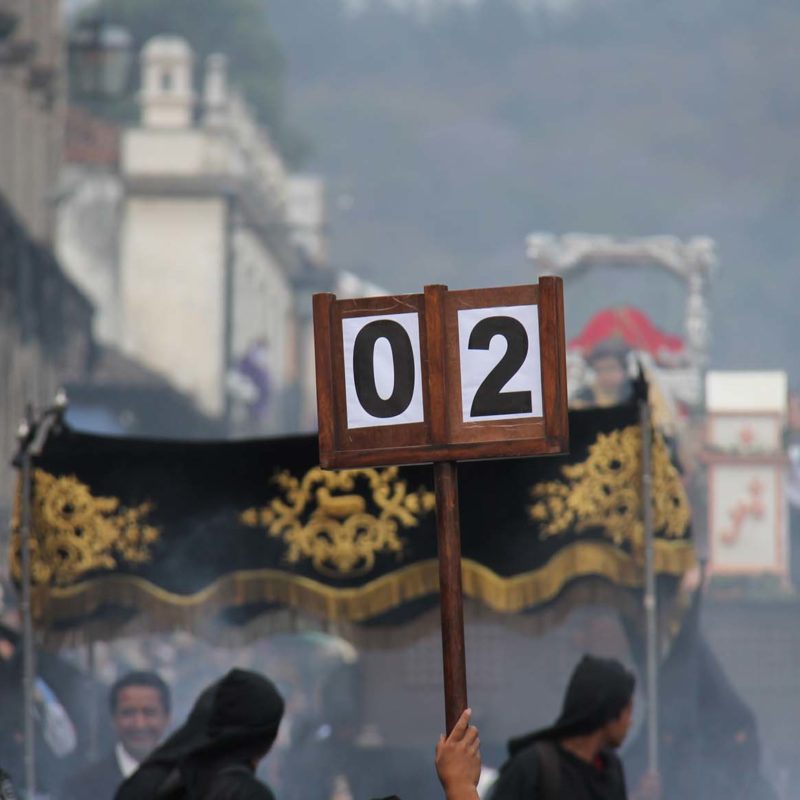 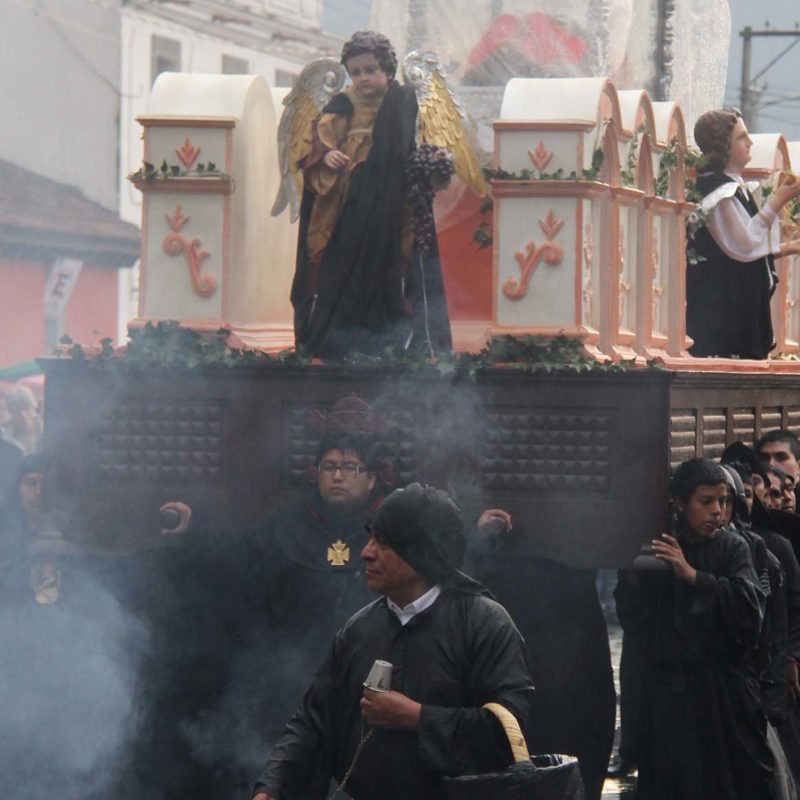 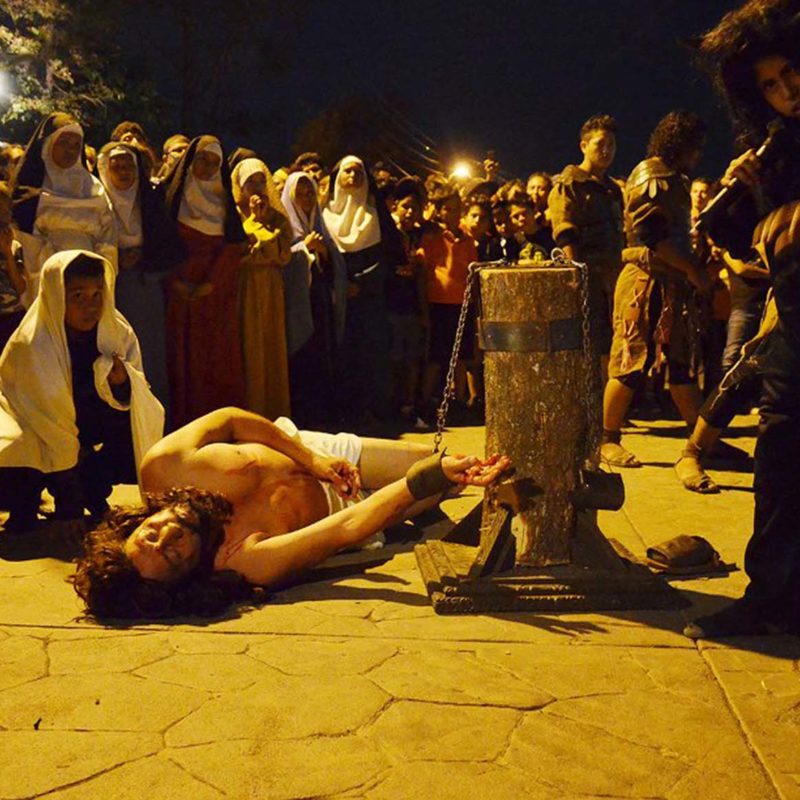 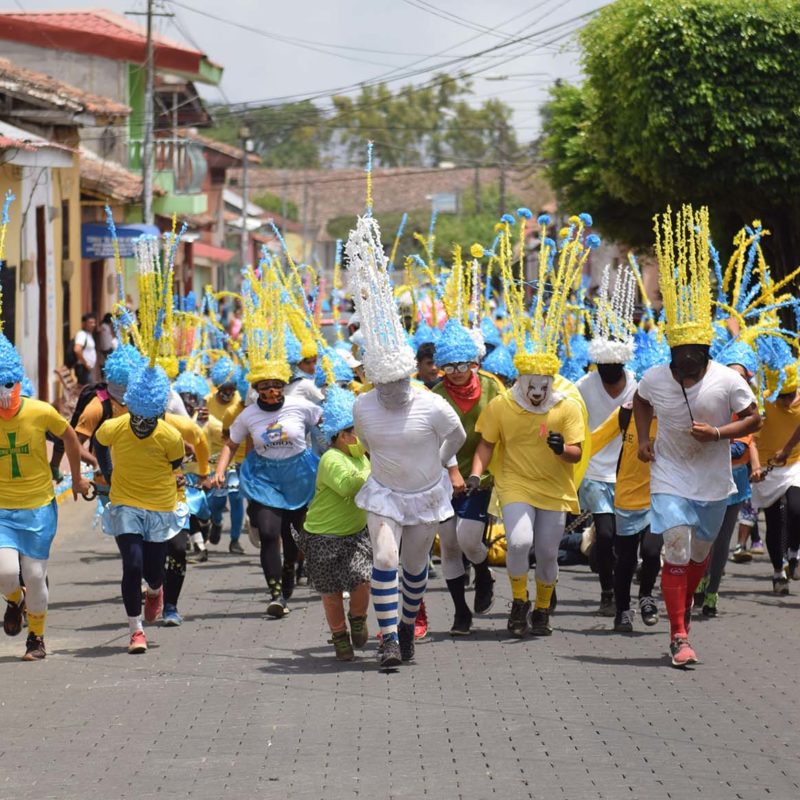 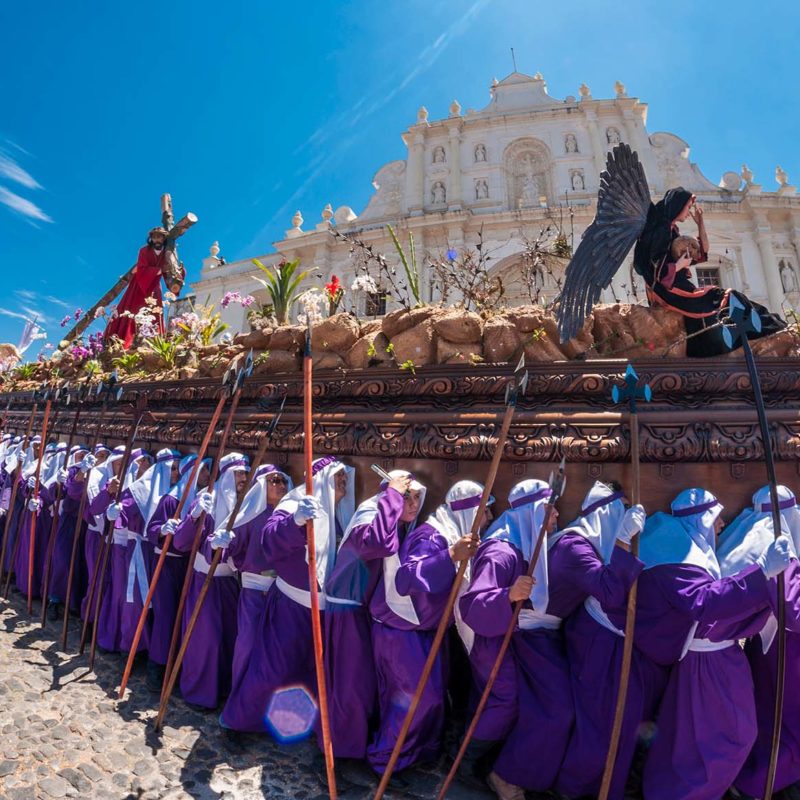 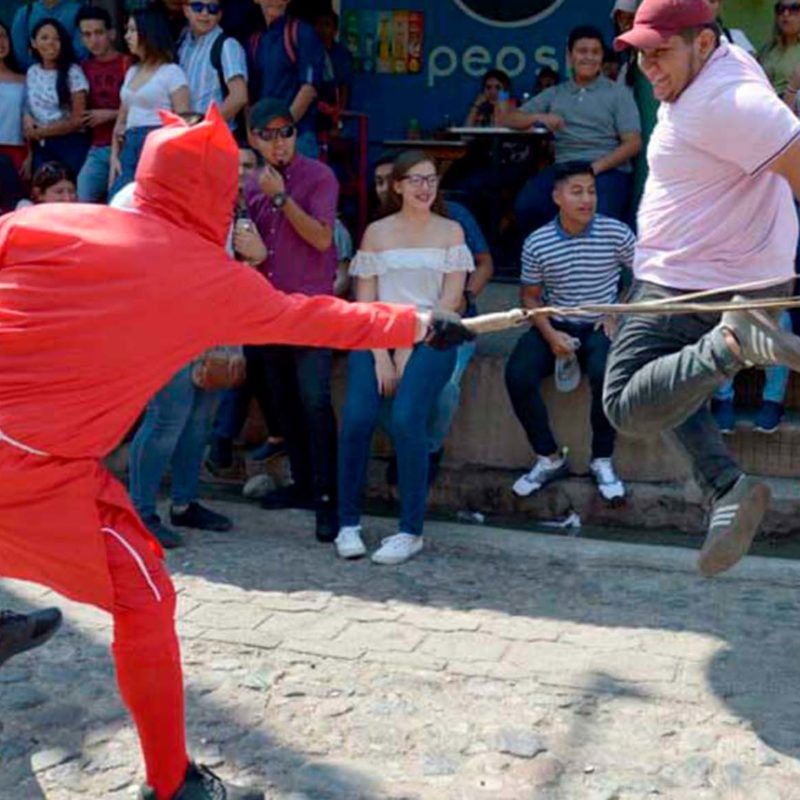 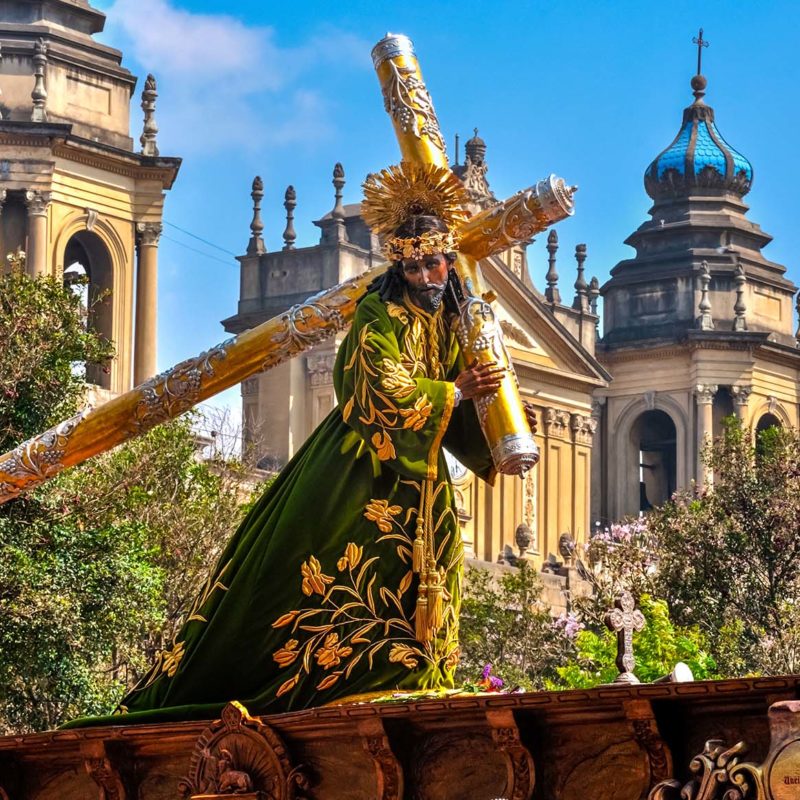 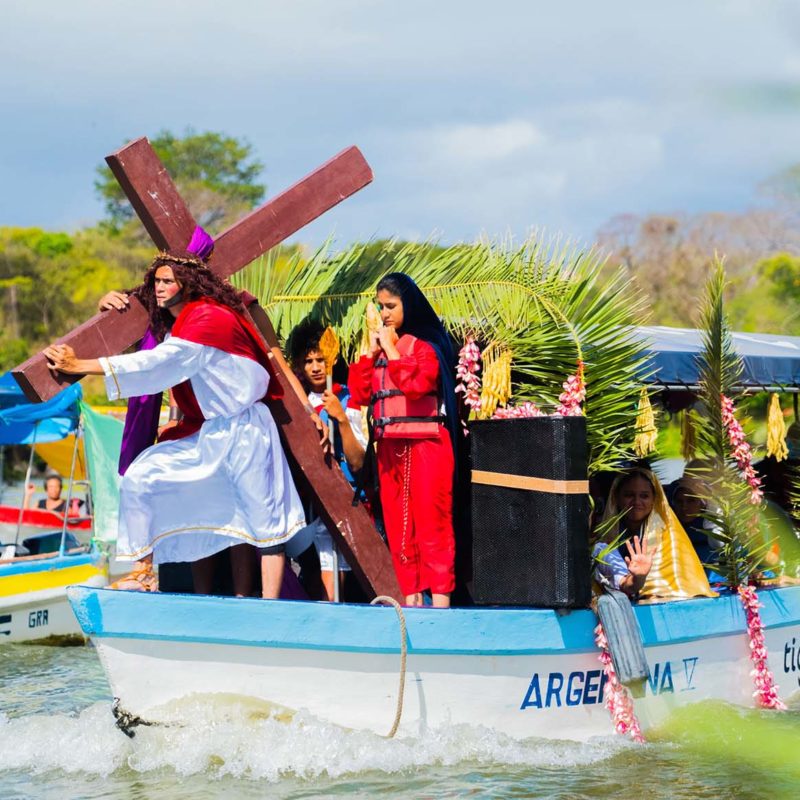 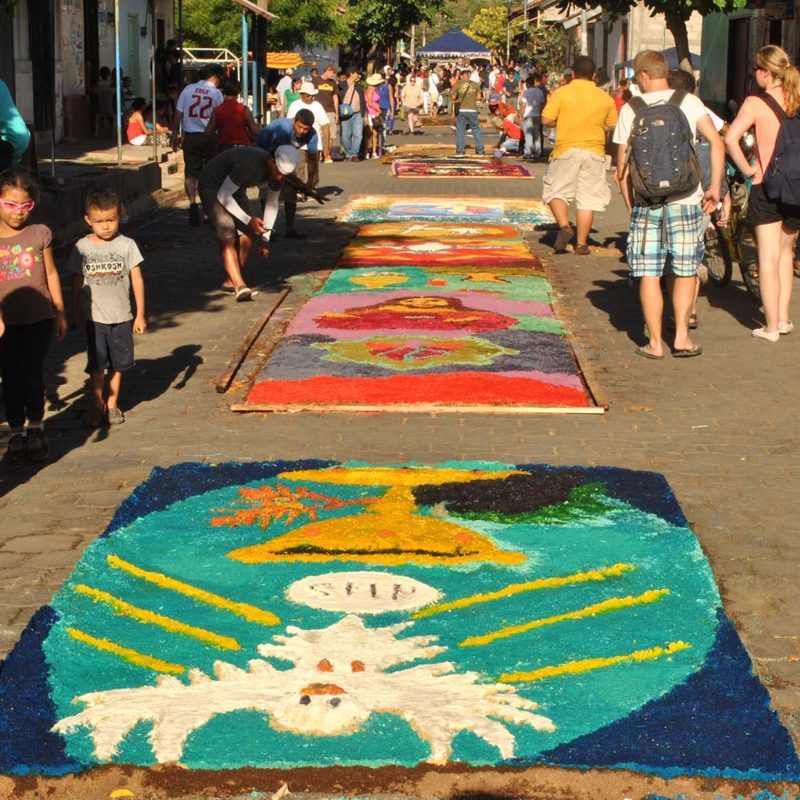 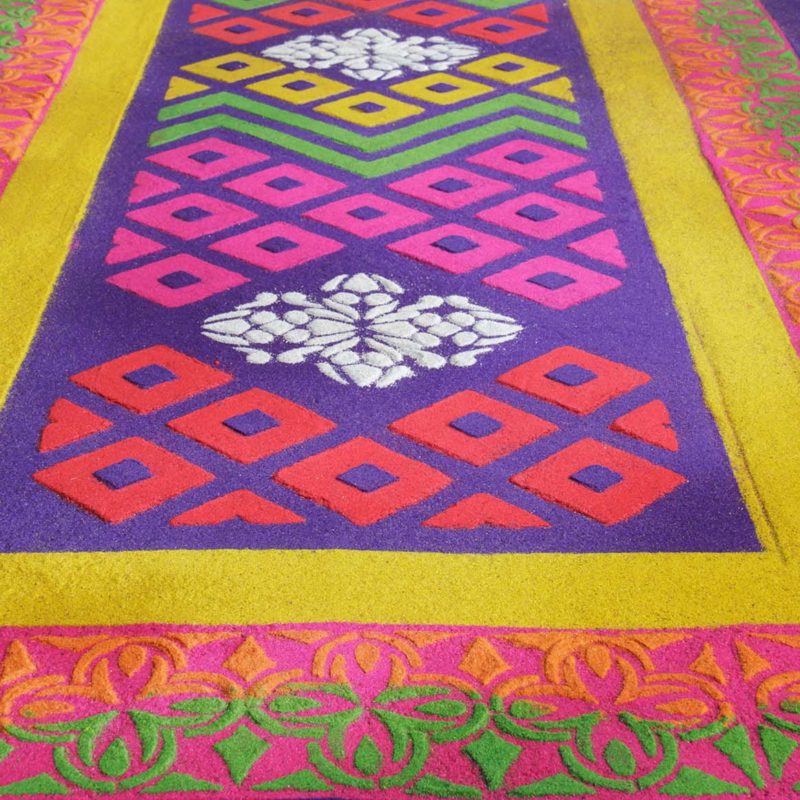 The perfect combination of Central America