The Panama Viejo Historical Monumental Complex, also known as Panamá La Vieja, is an excellent site to appreciate the historical structures of the first Spanish city founded in Panama. Panamá La Vieja was declared a Historical Monumental Complex on December 22, 1976. The site includes the ruins of the first European settlement on the Pacific Coast of the Americas, as well as traces of the first inhabitants of the Isthmus. The city was founded by Pedrarias Dávila on August 15th, 1519, and reached 10,000 inhabitants in the XVII century. Here you can also enjoy a viewpoint from where you can admire part of the city of Panama, and you can also buy traditional Panamanian crafts.

Initially, Panama’s function was closely linked to the conquest expeditions heading to the Inca Empire of Peru, South America, in 1532. However, its strategic role as the terminal of the most interesting commercial routes of the American continent, placed the city in a privileged position as a territory at the service of international transit. These were famous routes for the fairs of Nombre de Dios and Portobelo, passing the gold and silver obtained by Spain in America.

In 1671 the city was attacked by the forces of the English pirate Henry Morgan with intentions to loot the city. To protect the population and the land, Don Juan Perez de Guzman, the city’s General Captain, ordered the evacuation of the city and exploded gunpowder from the city’s deposits causing a massive fire that completely destroyed the city. The city was rebuilt in 1673 in a new location, two kilometers away from the original city, on the slopes of Cerro Ancón, currently known as the Old Quarter or Casco Antiguo. 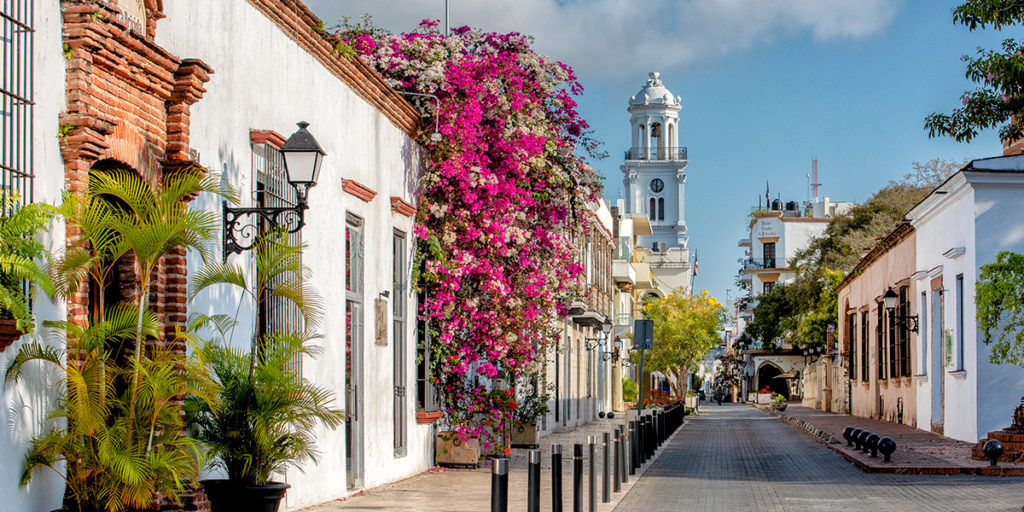 You will enjoy visiting colonial cities, volcanoes, Lake Xolotlán and the National Parks of Cerro Azul Meambar, and the Masaya Volcano.