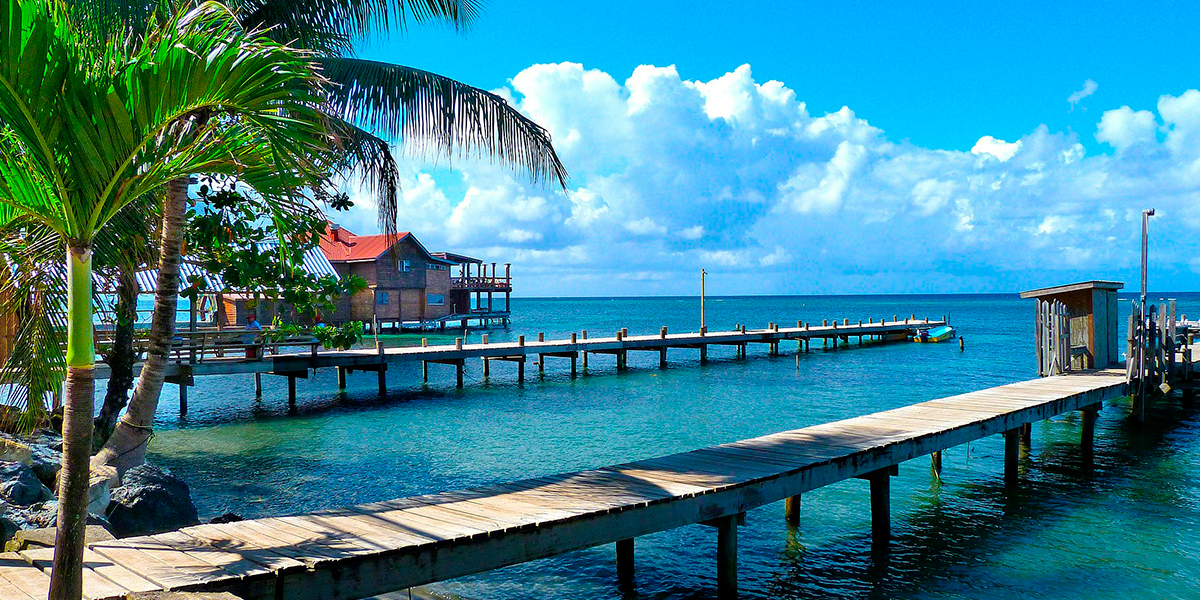 The ethnic groups in Central America define the personality of this region of the American continent. Would you like to find out more about them? Below we will discuss the most important ones.

The indigenous groups in Central America are divided amongst the seven countries that we’ll discuss. Get to know the ethnic groups in detail.

Belize and the ethnicities of ​Latin America

Belize has an indigenous population of 30,000 and represents a fascinating melting pot of the ethnicities of Latin America. You’ll find Garifuna, Mayan and Mopan people scattered throughout towns of great historical and artistic interest. The numerous vestiges of the Mayan culture are well worth a visit.

Here there are three ethnic groups: the Kakawiras, Lenca and the Nahua tribe, Pipil. The latter even named various areas such as Cuzcatlán. This is possibly the country where you will most easily come across ethnic groups that have managed to preserve their language culture. The use of Nahuatl is common in areas with an indigenous presence, especially in the west of the country, as is respect for the ancestral customs of the people. Fascinating, no?

This country features eight tribes: Chorotega, Térraba, Malku, Bribri, NgäbeBoruca, Huetar and Cabécar. They are spread over 24 different territories and speak up to six different languages. The number of indigenous inhabitants exceeds 100,000. Surprised?

This might just be the country where the mix of languages, ethnicities and cultures is most evident. The best part? The indigenous people of African and Asian descent cohabitate with respect for one another’s customs. The Garifuna, Nahua, Miskito, Pech, Tawahka, Maya-Chorti and Lenca people play an essential role in understanding the evolution of Honduras.

This was the home of the Mayans from the 4th to the 10th century. A high percentage of Guatemalans have indigenous roots, although Guatemala features more than 20 ethnic groups originating from the Mayans, each with its own vocabulary and cultural and gastronomic practices.

Indigenous people make up more than 60% of the population, making Guatemala the second most indigenous country on the continent.

Around 150,000 indigenous people are spread throughout areas such as Bocas del Toro, Darien province and Chiriqui. They belong to seven tribes: Emberá, Ngäbe, Bribri, Naso, Bugle, Guna and Wounaan. Getting to know the areas where they live will bring you back to your essence as a human being while you enjoy unforgettable landscapes.

Approximately 9% of the country’s population is indigenous. The mixture of Hispanic, British, African and American cultures gave rise to the prevailing ethnicity. In fact, its music and gastronomy demonstrate remnants of these influences that are of great interest.

What is more, each ethnic group is located in a different area. The Garifuna and Creoles are on both coasts, in the centre and the north of the country. However, in Masaya, more specifically in towns such as San Juan de Oriente or Nindirí, is where the Chorotega are based. There are also several aboriginal groups in Rivas, such as the Nancimí and the Ostional.

Now that you are aware of the different ethnic groups you can find in Central America, all that remains is to choose the countries you want to visit on your trip. We recommend planning a route to ensure that you don’t miss out on anything at all.

Plenty of surprises await you. You will learn that you have many things in common with the indigenous people and, above all, will have the chance to reflect on how it is possible to thrive on the fringes of modernity.

Getting to know the ethnic groups of Central America is both a rewarding and fascinating way to enjoy your holiday. Experiences in nature provide the perfect way to round it out.

Get in touch with us and we’ll help you make your trip to Central America as special as you’ve always dreamed it would be. Dare to go on a unique adventure. Book your trip now!