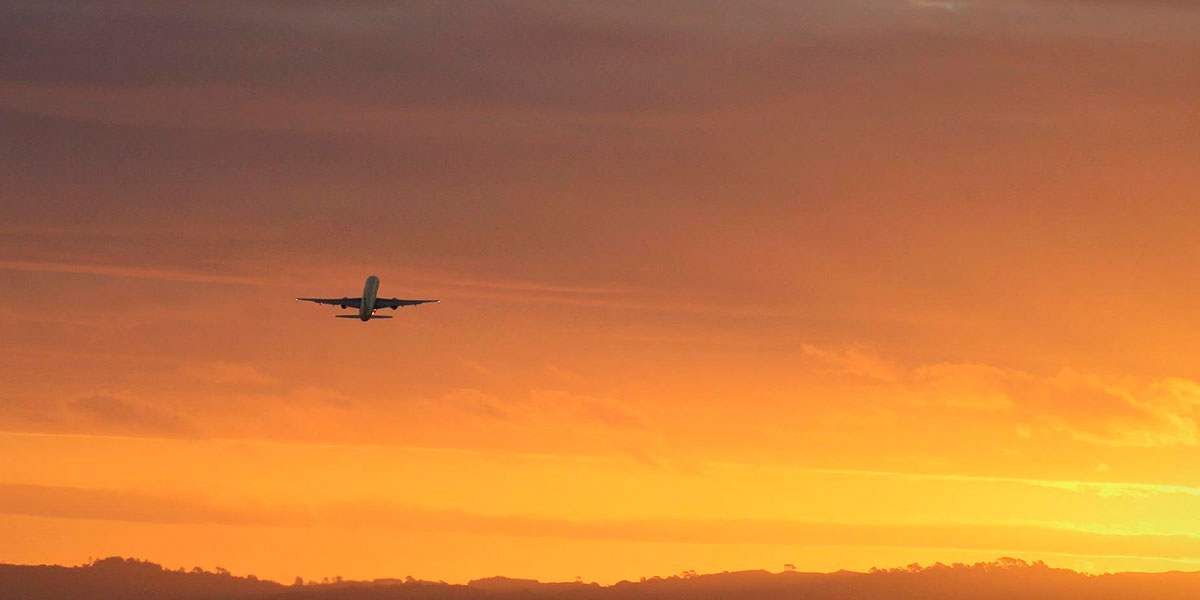 The Central America Tourism Agency (CATA) continues to coordinate efforts with the different sectors that make up the regional tourism value chain, to give a boost to promotion and positioning actions, during the most critical stage of tourist reactivation that the countries of the isthmus are currently experiencing.

In this sense, CATA has launched a promotional campaign, in alliance with Avianca and Copa Airlines, through commercial videos with inspiring images of destinations, which will be transmitted continuously on the planes for four months, so that travelers are presented with a sample of the tourism offer of Central America and the Dominican Republic.

The campaign launched on September 1st and for two months promotional video images will run on Avianca’s aircraft fleet, thus reaching travelers from more than 20 international destinations. Later, on October 4, the campaign will take over Copa Airlines, where its fleet of 104 planes will show the regional tourist offer to travelers from 79 destinations.

With these types of actions CATA hopes to influence the decision and travel motivations of those who have resumed their plans to do tourism in the post-pandemic, while the Agency hopes to contribute to the efforts so that tourism in the region continues to advance with positive figures for the full recovery of the sector.