The Santo Tomás Church is an important and historic site of the municipality of Chichicastenango, where the Popol Vuh, the sacred book of the Quichés, was discovered. The church was built, housing a staircase of 18 steps that represent the months of the Mayan calendar, and delicate pieces of imagery, and in which interior ancestral ceremonies and Catholicism are mixed. Six people are charged with the care of the images during 365 days of the year, and they do the work on an honorary basis.

The church of Chichicastenango has several brotherhoods or Cofradías, among them those of Santo Tomás, San Sebastián and San José, congregations that regulate and govern communal behaviors.

Cerro Pascual Abaj is located 20 minutes from the municipality of Chichicastenango, and is considered sacred by the Quiché. At the top of the hill, ancestral customs are practiced before an idol of stone called Pascual Abaj. In this mystical place, considered sacred by the inhabitants, one can still observe the living culture when the Mayan ceremonies are performed with offerings that can range from candles to burning incense.

The story tells that a young man who was helping with the construction of the church of Santo Tomás used to go to the hill to get some rest every day after work, but one day he disappeared and nobody heard about him ever again. Instead, they only found a carved stone with a human face, reason why the people called the hill “Cerro Pascual Abaj.”

In the Chichicastenango Market, the traditional market day takes place on Thursdays and Sundays. The market is considered the largest in Central America in its kind, and attracts not only local Quiché people, but also foreign sellers and buyers. All of them create a great mix of colors, dialects and customs, to offer customers from almost all over the world their varied textile products embroidered by hand or on looms, such as blouses, tablecloths, bags, pants, beautiful belts, as well as ceramic objects, and a great variety of masks, some used in ancient traditional dances.

Other websites with information about Chichicastenango.

Get to know Guatemala and Costa Rica in depth on this tour through its main tourist attractions, both cultural and natural. 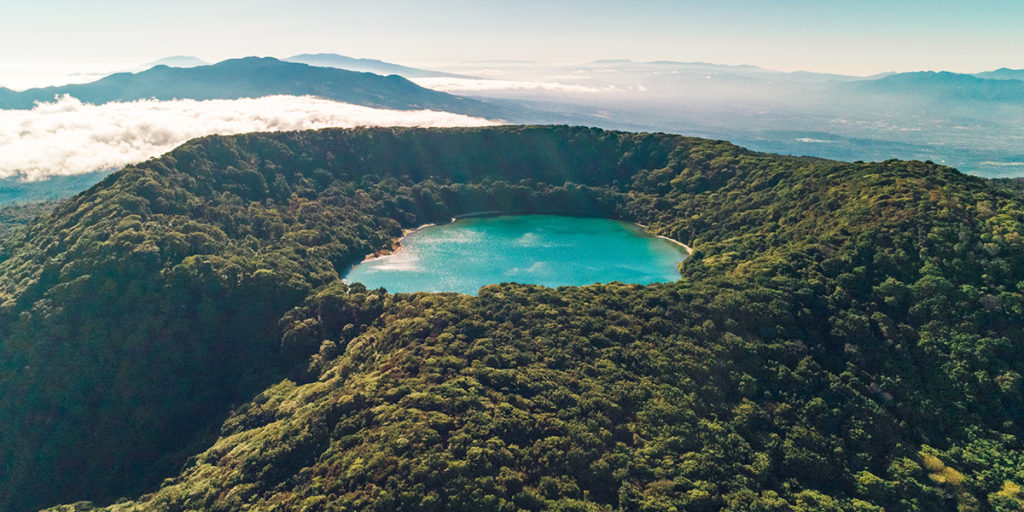 You will discover the nature, the Mayan legacy, the colonial cities and the way of life of Guatemala, Honduras, El Salvador and Nicaragua.