One of the most popular areas to visit, the Mountain Pine Ridge Forest Reserve offers a refreshing experience from its hotter lowlands neighbors. Established as a natural treasure in 1944, the reserve is found in the Cayo district, in Southern-Central Belize. This nature reserve’s expanse is an impressive 300 square miles and is pine-tree dominated, a fact that may surprise many visitors since it is a stark contrast to the rest of the tropical country. From meandering streams and deep valleys to steep ridges and waterfalls, the reserve offers something for every adventure-seeker.

Trudging along the hiking trails in the reserve, one cannot help but appreciate the lack of the bustling city murmurs and paved concrete streets that seem to be found at other tourist destinations. The wildlife adds to the paradisiacal ambience of the reserve, with different species of birds tucked away in the rainforest canopy. Some of these include the Acord Woodpeckers, Rufous-capped Warbler, Crossbill, Pine Siskin, Stygian Owl and Eastern Bluebird. Visitors have also been able to see the Scarlet Macaws and Harpy Eagle up close. Seasonal species are the Hepatic Tanager and Chipping Sparrow, which can be spotted from Autumn to Spring.

In 1949, a large fire wiped out most of the forest and it has since been named a “production forest” where roads and a landing strip have been built. Its highest point, Baldy Beacon, stretches upwards at 3,336 feet. Due to millions of years of erosion and leaching, no pine trees can be found in this grassed area. The upside is the stunning views one can enjoy without the interruption of pine trees.

There is no wrong time to visit Mountain Pine Ridge, but if you would like to avoid the rain, it is advised to visit outside of the rainy season, which is from June to November. However, the woodland creatures can be spotted more frequently when it is raining.

Other websites with information about Mountain Pine Ridge Forest Reserve. 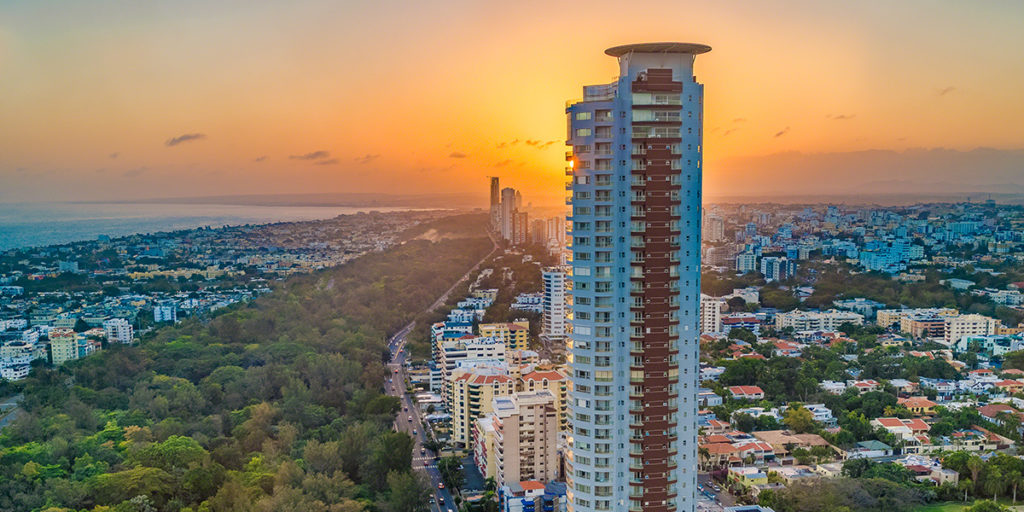 A look at Central America

The perfect combination of Central America

Enjoy Honduras and Guatemala learning about their culture, their people, their natural resources, their colonial cities and their Mayan archeology.

A journey through the architectural gems, the indigenous communities, the natural spaces, and the most important archaeological zones of Guatemala and Honduras.