Home Travel Archaeology and history Did you know that Central America is home to the largest pyramids... 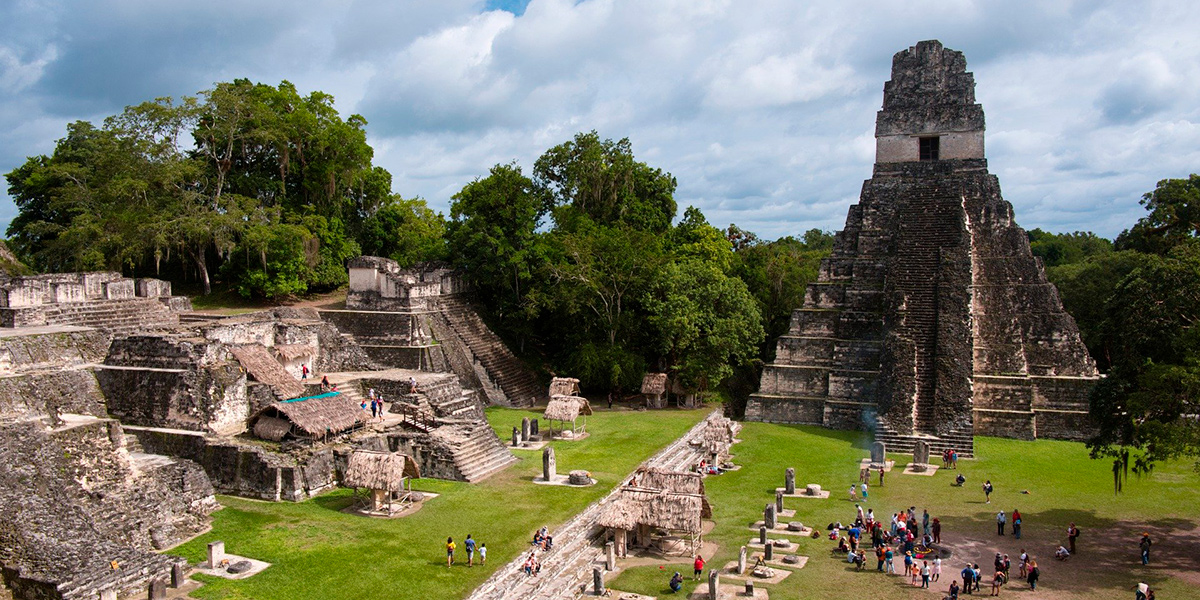 Did you think the world’s largest pyramids are in Egypt? Of course these are the most famous, but there are other countries where these constructions are equally or even more impressive than those found on the African continent.

Central American countries with pyramids not to be missed

The indigenous cultures of this majestic region built colossal works which have been impassive witnesses to history. It seems incredible that something made thousands of years ago by humans has survived to the present day and that we have the opportunity to see it today.

We don’t want you to miss out on seeing these architectural treasures for yourself, so take note of the destinations we suggest.

Guatemala is one of the countries whose native riches will leave you speechless. We’d like to highlight three of its most impressive buildings in particular.

In Belize the Mayan complex of Caracol, the largest Mayan settlement in the country, awaits you. It’s located about 500 metres above sea level, specifically on the Vaca plateau.

In its beginnings, it was an important city with an estimated population of around 150,000 people. To give you an idea, that’s more than twice as many as live in Belmopan nowadays.

Here there’s also pyramidal constructions, in this case, the pyramid of Canaa or sky palace. With a height of 43 metres, it’s the tallest monument in Belize.

Finally, for the Central American countries with pyramids, we couldn’t forget Honduras. The Copán complex is in the northwest of the country, where you can see the ruins of different pyramids, palaces and monolithic sculptures similar to those we talked about in Quiriguá. The style of the buildings is typical of the Mayan culture which evolved in this area.

If you want to feel like Indiana Jones or Lara Croft exploring the world’s greatest pyramids, the first thing you should do is visit our website and find your ideal multi-destination. Adventure awaits you!

The best treasures of 17th-century piracy are hidden in Guatemala and Panama.

Follow the footprints of British imperialism in Belize and Nicaragua