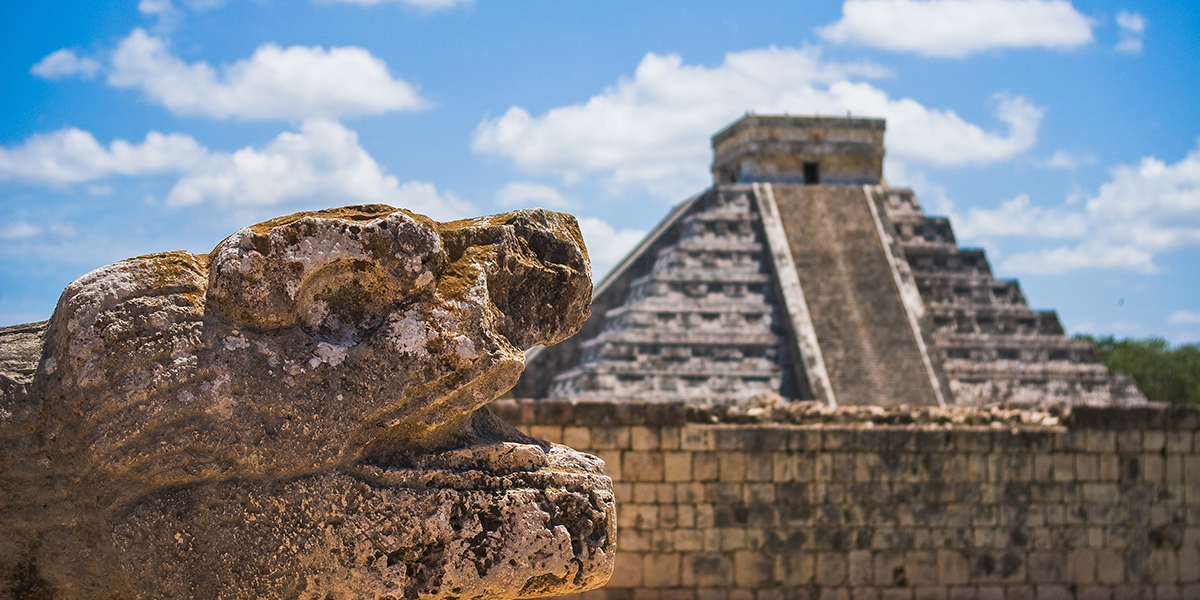 Being a region rich in culture and tradition, the Mayan World offers visitors the opportunity to enjoy a variety of tourism offers, to mention a few: Agrotourism, Health Tourism, Bird Watching, Community Tourism; as well as activities such as surfing, motocross, paragliding, and many other extreme sports.

The Mayan World is one of the regions that tourists from anywhere in the world should visit, because the heritage of the amazing Mayan Civilization has been valuable for current generations and will be for future ones. The accuracy of its mathematical calculations, the perfection of their constructions, the complexity of a calendar so precise that it allowed to foresee solar and lunar eclipses with surprising visibility in archaeological sites during different times of the year, are all proof of how wonderful it is to delve into this culture.

In the 500,000 km2 of territorial extension, the Mayan World region preserves its multiculturalism with a great diversity of traditions, customs, indigenous ethnic groups, as well as mestizos and ladinos who practice a diversity of languages in addition to Spanish and English. A great variety of indigenous clothing is also used, as well as excellent native instruments, and in the interior of each state you can still see the vernacular architecture that enriches the experience of tourists when visiting each of the communities that attend to them with their own warmth and hospitality of each locality.

The Mayans maintained polytheistic beliefs and some gods such as Chaac, God of Rain and Yum Kaax, God of Corn, were of great importance. To this day some communities still perform Mayan ceremonies and rituals that impress visitors.

The Mundo Maya region is home to more than 300 national parks and nature reserves; the largest coral reef in the Western Hemisphere, as well as the Barrier Reef Reserve in Belize that has been declared a World Heritage Site by UNESCO. The region is also home to many archaeological sites such as Joya de Cerén in El Salvador, also called the Pompeii of America; Tikal National Park in Guatemala; Copán in Honduras, called the Athens of the Mayan World; or the archaeological zone of Chichén Itzá in Yucatán, Mexico. They are all witnesses to the daily activity of one of the most impressive civilizations that has bequeathed to the world valuable knowledge in mathematics, architecture, agriculture, and astronomy, among others.

Many visitors from around the world are still unaware of the natural and cultural wealth of this region that awaits them with open arms to share incomparable experiences.

Your next visit must be to the amazing Mayan World region!